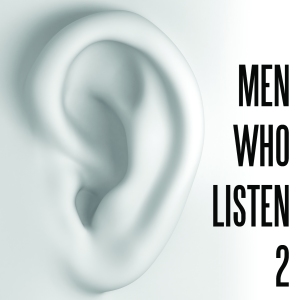 Melodic hard rock comes through in the latest EP from the Chicago based group, Men Who Listen. This four-track release is the Dec 2011 follow-up to their 2009 self-titled  debut. Dan Pokorni is the songwriter/guitarist who formed the group in 2008 on the heals of his own solo release. In speaking about the focus of Men Who Listen, he said, “I always loved hot guitar playing and great musicianship in general, but as I grew older I realized the stuff that had the most staying power was a great song. And that philosophy, unconsciously or not, is what MEN WHO LISTEN is all about. (Muen Magazine).”

Other than founder Dan Pokorni, Men Who Listen includes Jeff Anthony (vocals) as well as various of guest drummers and bass players.  This EP includes contributions from Emmy award winning drummer Greg Potter on the rock ballad “In the Blink of an Eye.” END_OF_DOCUMENT_TOKEN_TO_BE_REPLACED